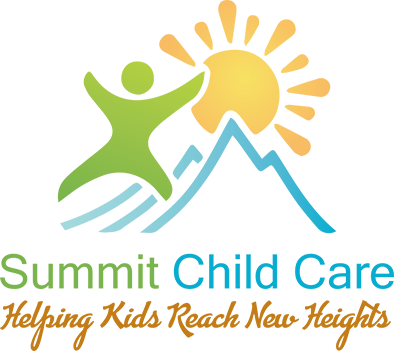 The mission for what was to become known as Summit Child Care, was to serve school aged families of the Shen school district with fun, engaging, non-religious afterschool care while providing a valuable ministry & outreach program for Parkside as a Church. With Tracey’s influence and network of contemporaries that she had worked with at Shen for the 8 previous years, she was able to staff Summit exclusively with mature Shen educators who worked with many of the same Summit children at school. This staffing coup proved most valuable to parents when common core was introduced, as homework help was an integral part of the Summit afterschool curriculum.

While the first years’ enrollment was only 15 students, word of mouth about this amazing program spread quickly, and by the second year, enrollment had doubled to 30. Fast forward on the story and by March of 2020, Summit Child Care was home to an astounding 90 kids. A natural progression in the Summit franchise was to add a “Before-School Program” and a  “Summit Summer Camp’, both of which have become very popular over the last 12 years and are almost always sold out or full.

Summit’s “home-base” at Parkside Church eventually became known as One-Church after Pastor Paul left in 2017.  Then in May of 2021, the building owned by Parkside/One-Church on Jarose Place was sold to another church entity and Summit was informed that the program did not fit the new owners’ mission and would need to find a new home.

Within weeks of this news, and through divine grace, Summit was invited by Pastor Mike Dore & his Elders at Northway Bible Chapel (on Moe Road in Clifton Park ¾ mile away) to partner with them to continue the Summit legacy that Paul & Tracey had created within their newly renovated and welcoming facility on Moe Road.

Noteworthy is the fact that Northway Bible chapel is no stranger to childcare either. Founded in 1988 by Anne Capuano and later run by Betty Stefanacci in 1991, Northway Bible Chapel ran “LittleFolks Daycare” for 13 years; a wildly popular daycare program attended by thousands of Clifton Park children over their 13-year history (2005).  Northway Bible Chapel also serves as a polling station for elections and is located on the northwest corner of Moe Road & Par del Rio.